MESSAGE FROM THE PRESIDENT

Praise is to Allah by whose grace good deeds are completed. Peace be upon our prophet Mohammad, who said: "the best are those who acquire knowledge and spread it". 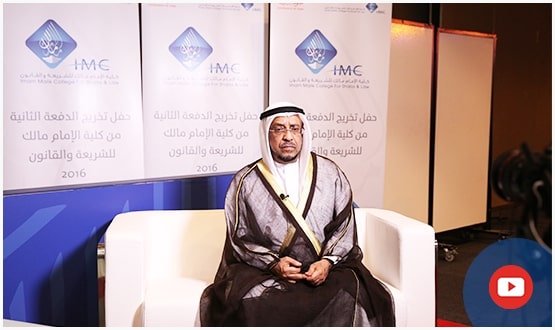 University calendar for the academic year 2020-2021

University calendar for the academic year 2020-2021

On the occasion of the International Children's Day, which falls on 20-11 of each year, the Student Council will visit the Center for Human Feelings to visit the children and spend quality time with them.. ...

Within the framework of joint cooperation and our keenness to spread the culture of knowledge, we are pleased to invite you to participate and register in the fifth cycle of the Sheikh Mohammed bin Rashid Prize for the Arabic Language ...

Imam Malik College of Sharia and Law is one of the institutions of higher education and scientific research in the UAE, a lofty scientific and civilized beacon, and a leading center for human development and its active contribution to community service.

The exact specialization of its academic program

The college is distinguished from other colleges and universities in the United Arab Emirates by the precise specialization of its academic program, which is unique to it.

We want quality, excellence and leadership because it is a crucial necessity for our continued progress.”

Imam Malik College of Sharia and Law always strives to develop its curricula and plans to achieve its goal that survival is only for the distinguished and creative.

The way to excellence and creativity

It is no coincidence that the Imam Malik College of Sharia and Law won first place at the level of universities and colleges in the country and the Gulf Cooperation Council countries in the competition of His Highness Sheikh Maktoum bin Mohammed bin Rashid Al Maktoum in the mock trials held and supervised by Dubai Courts in the successive years 2012/2013, 2013 /2014, 2014/2015 (for three consecutive years)

A selection of doctors with the highest degrees

And because the educational system is measured by the level of teachers in it and the extent to which teachers achieve in terms of professional development, training and use of modern technologies, the college was keen to provide distinguished and qualified faculty members with extensive scientific and practical experiences in the fields of specialties for each of them. 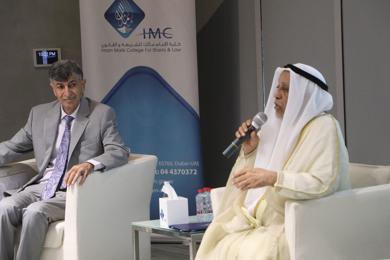 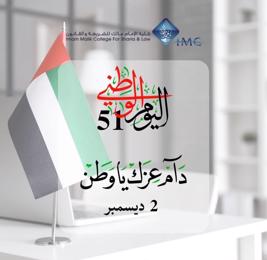 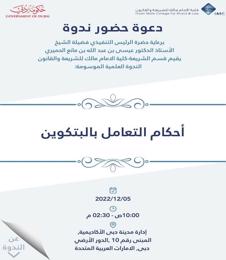 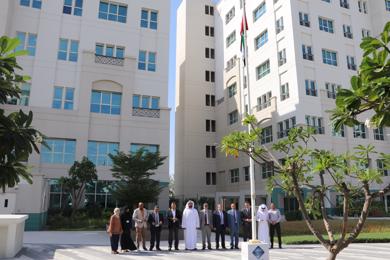 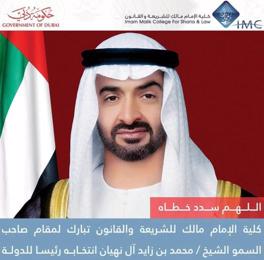 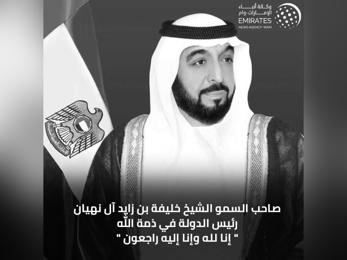 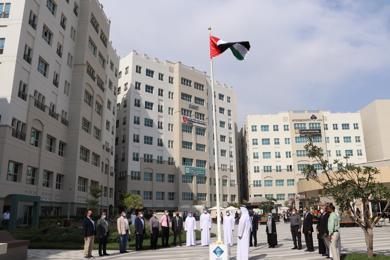 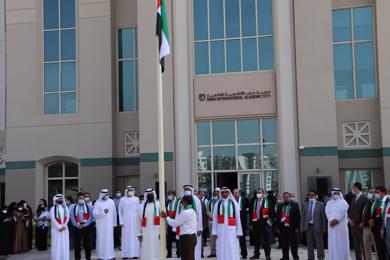 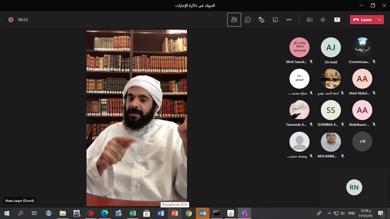 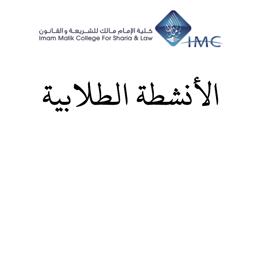 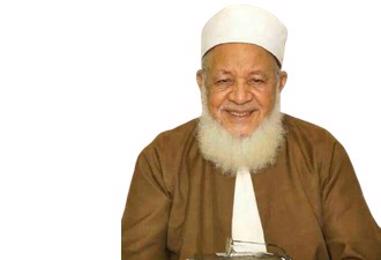 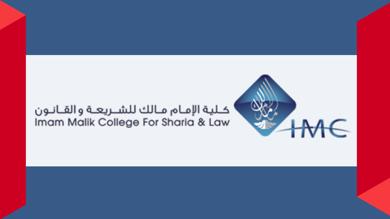 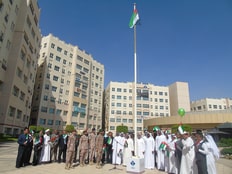 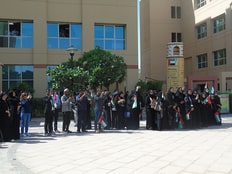 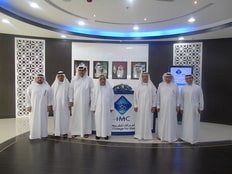 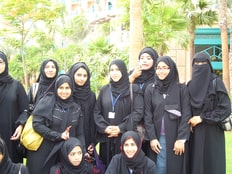 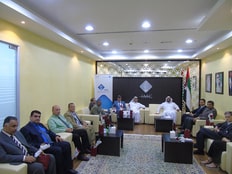 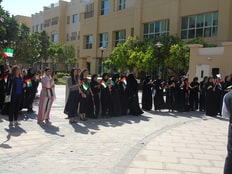 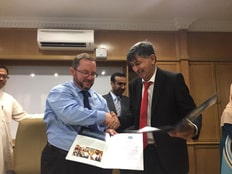 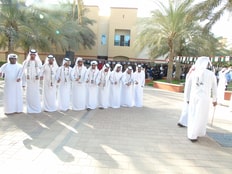 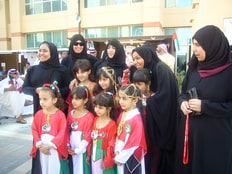 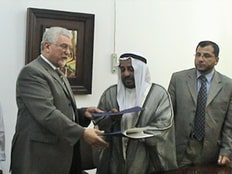 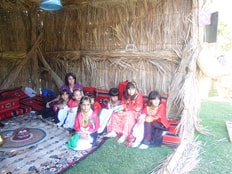 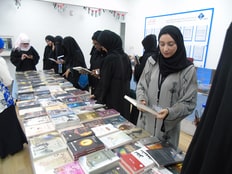